According to Greek mythology, Titans were the twelve children of the primordial deities and gave origin to the better-known twelve olympians. Inspired by the Hellenic myth, Colombian free-to-air television network Caracol Television and Enel Colombia present Titanes Caracol, a TV show that honors people who arrived with something different in their soul. In this season, Enciso Systems’s CEO Javier Enciso joins the Technology & Innovation category to relate his story. The winner of each category will be announced in a ceremony on 3 December 2022, at the Teatro Mayor Julio Mario Santo Domingo. In the end, Enciso Systems’s participation in Titanes Caracol 2022 will make our corporate social responsibility efforts more visible and will increase the appreciation for our local talent. 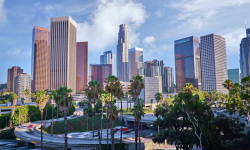 Over the last 200 years, the governments of Colombia and the United States have kept diplomatic relations. In October 2022, Enciso Systems joined AmCham Colombia. AmCham Colombia represents the interests of nearly a thousand companies in all economic sectors. Foreign trade at Enciso Systems is about to bloom. 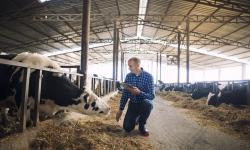 Livestock farms produce significant amounts of data, most of the time hand-recorded by operators in the field. In turn, farm owners reprocess handwritten data to match cattle software requirements and keep the system updated. Enciso Systems developed Enciso Ganadero; a cloud tool to help farm owners to record data in the field. Powerful analytics enable farm owners to get insights on-the-fly and improve their productivity. In short, free yourself from monotonous and repetitive tasks. Let the power of information and communication technologies work for you

A new Webbsite closer to the public 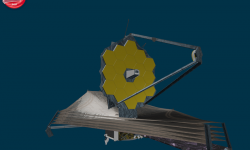 The NASA/ESA/CSA James Webb Space Telescope (JWST) will revolutionize astronomy. To keep the public updated, Djangoplicity is the content management system behind esawebb.org. More web content will be available after the Telescope reaches its final observation place.

Enciso Systems receives support from the MinTIC and iNNpulsa Colombia 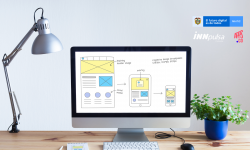 For 12 weeks, Enciso Systems team will work hand in hand with mentors from the MinTIC and iNNpulsa Colombia in the consolidation of the business model around the Djangoplicity Content Management System. The goal is to produce a sustainable model that allows increasing the export of services in the region.

Enciso Systems presents Nuestro Universo, the corporate anthem that takes elements of Llanero folklore and combines them with an impeccable musical production. The project was a collaboration between artists located in Argentina, Guatemala and Colombia. With this first work, it is expected to start a path of musical projects full of emotion and respect for the roots. 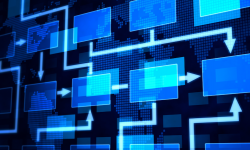 Supporting the evolution of digital business processes is the subject of a research project by Enciso Systems, Universidad Nacional de Colombia and Universidad de los Llanos. Through a postdoctoral grant, a team of researchers will enhance the software's capabilities to detect changes in business process models, identify necessary modifications, and help developers update source code. The goal is to bridge the gap between updates to business process models and corporate capabilities to optimize the software that supports them. 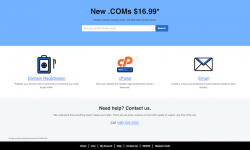 Digital transformation is the integration of digital technology to deliver higher value customers. Enciso Systems Shop offers a single contact point where our customers can fulfill their technical requirements and provision services on demand. 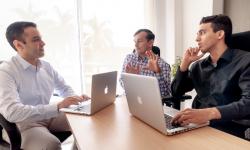 Computer Scientists from BitPointer, Enciso Systems and international partners developed the latest version of FITS Liberator, a visualization tool that enables graphics experts to produce the most beautiful astronomical images. From now on, the entire astronomy visualization community can use FITS Liberator on 64-bit based operating systems, taking advantage of current computational power to elaborate astounding visuals.

Productivity to the G power 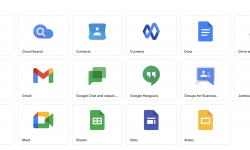 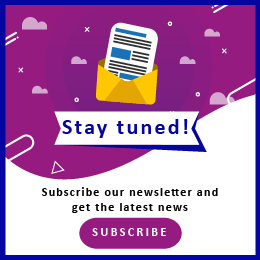 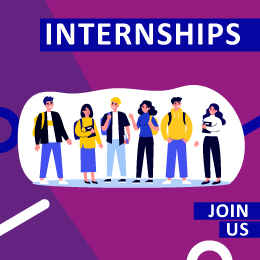